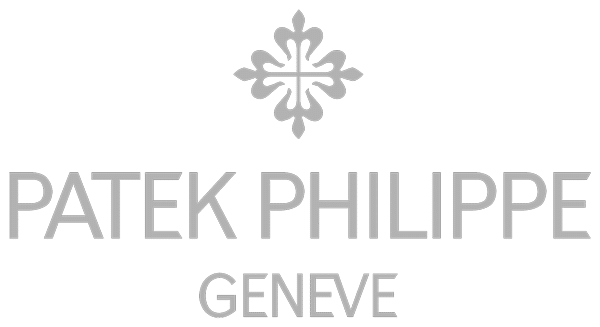 01 THE WORLD’S MOST PRESTIGIOUS WATCH BRAND

Patek Philippe is considered by enthusiasts and collectors to be the most exclusive and prestigious watch brand in the world. Time and again, Patek Philippe has overcome, pushed back and redefined the boundaries of watchmaking technology. Not resting on one’s laurels, but rather pushing constantly for further development has led to over 100 patents throughout the course of the company’s history, some of which were and still are groundbreaking for the entire industry. The winding crown, the perpetual calendar as a wristwatch, the 1996 annual calendar, and the split-seconds chronograph are just some of the inventions of Patek Philippe.

Since its foundation on May 1, 1839 by Antoine Norbert de Patek and his partner Francois Czapek, succeeded in 1844 by Jean-Adrien Philippe, the watchmaker has been considered a pioneer and leader in the haute horlogerie segment. Some of the most complicated wearable watches in the world, such as the Calibre 89 or the Grandmaster Chime, were developed and manufactured here based on longstanding years of research. Today, Patek Philippe is the last family-owned Geneva watchmaking company, in the fourth generation of the Stern owner family. This independence gives the company full creative freedom to follow its own path and pursue long-term visions. In keeping with the mission of the company’s founders, Antoine Norbert de Patek and Jean-Adrien Philippe, “to build the best watches in the world,” a Patek Philippe is much more than just an instrument for telling time.

In the manufactory’s building in the Geneva suburb of Plan-les-Ouates, completed in 1996, Patek Philippe certainly uses the most modern machines available on the market, but above all it is here where its superbly trained watchmakers perform their craft. Its unique movement portfolio, ranging from extra-flat to highly complicated, currently includes 16 basic calibers with more than 48 movement types in current production. Each movement and case is individually numbered and archived. A pedigree is created in the Patek Philippe archives so that the identity and authenticity of a watch can be determined today as well as in the future.

04 CLOCKWORK OF THE HIGHEST QUALITY

The features of any new watch, regardless of whether it is a Grande Complication such as a tourbillon or a simple two-hand watch from the Bauhaus-inspired Calatrava line, must express through its workmanship the quality of the movement that powers it.

When is the design of a Patek Philippe watch successful? There is a simple answer to this from Sandrine Stern, Director of Design and wife of President Thierry Stern, “When you would remove the logo of the watch and still recognize that it is from Patek Philippe.” The manufacture’s simple and elegantly classic style stands for noble restraint and distinctiveness.